Schuylkill Speaks! is part of an ongoing conversation with Penn State Schuylkill alumni, both new and established. In this edition, we feature standout graduates from our spring 2020 graduating class.

Penn State Schuylkill senior Abigayle Kaiser has embraced leadership roles on campus throughout her undergraduate experience. From Schuylkill Benefitting THON™ to the Lion Ambassadors, the Blue & White Society and so much more, Kaiser is a student who did it all.

As she nears graduation with a full-time marketing job secured, Kaiser reflects on her time as a Penn Stater. 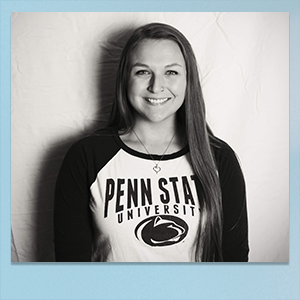 Business major Morgan Edge triumphs on and off the court

Having transferred to Penn State Schuylkill from another school her sophomore year, current senior Morgan Edge didn’t let a non-traditional start hold her back. She succeeded academically and athletically, captaining the women’s basketball team this year and leading them from an 0-23 season in 2018-19 to a PSUAC playoff berth in 2019-20. 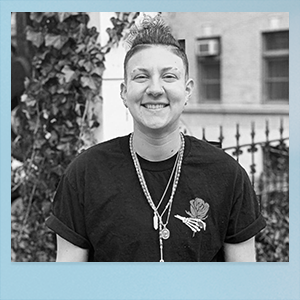 Few students become more engaged in clubs, academics and student life activities than Raquele Amato. A prominent figure on Penn State Schuylkill’s campus, Amato has served as an officer in more than half a dozen student organizations, swept spring awards ceremonies, worked as a resident assistant, and helped her family run their pizza shop in Frackville, Pennsylvania, all while maintaining a full-time course load. Before she closes the book on her time at Penn State Schuylkill, Amato reflected on her time at the campus and considered what’s next. 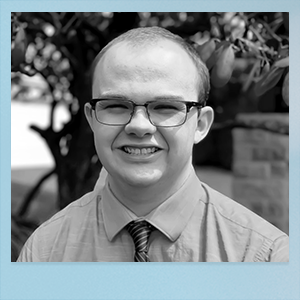 Senior Steven Shalamanda began his education at Penn State Schuylkill knowing he was interested in becoming an optometrist. But it was this high-achieving biology student’s internship with a local practice that affirmed his vision for the future. In fall 2020, Shalamanda will begin his doctor of optometry program at the Pennsylvania College of Optometry. 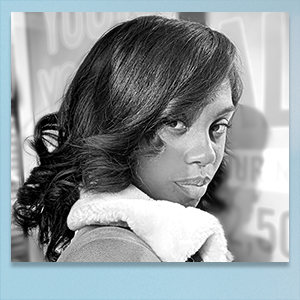 Senior Bria Nickerson has heart and mind  for criminal justice

Bria Nickerson turned her love of true crime television into a passion for criminal Justice. During her time at Penn State Schuylkill, this administration of justice major has distinguished herself in the classroom and as a campus leader, earning this year's Student Life Chancellor's Award for Student Leadership, for her contributions to the improvement and advancement of campus life. 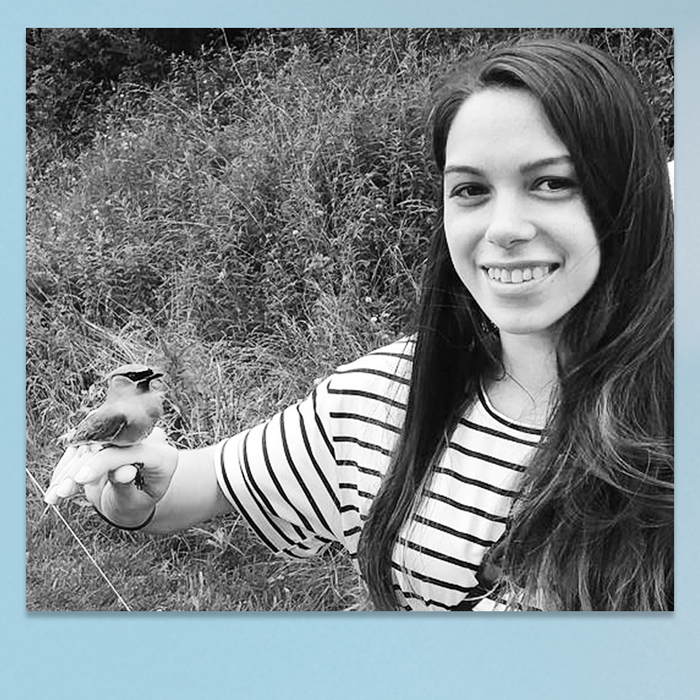 When she began the biology program at Penn State Schuylkill, senior Dominique Varra thought she wanted to study plants. But after conducting field research studying gray catbirds with Luke Redmond, assistant professor of biology, she has discovered a passion for ornithology. And all of her accomplishments have inspired the next generation of scientists, chiefly her five-year-old daughter Hayden, who hopes to follow in her mother’s footsteps. 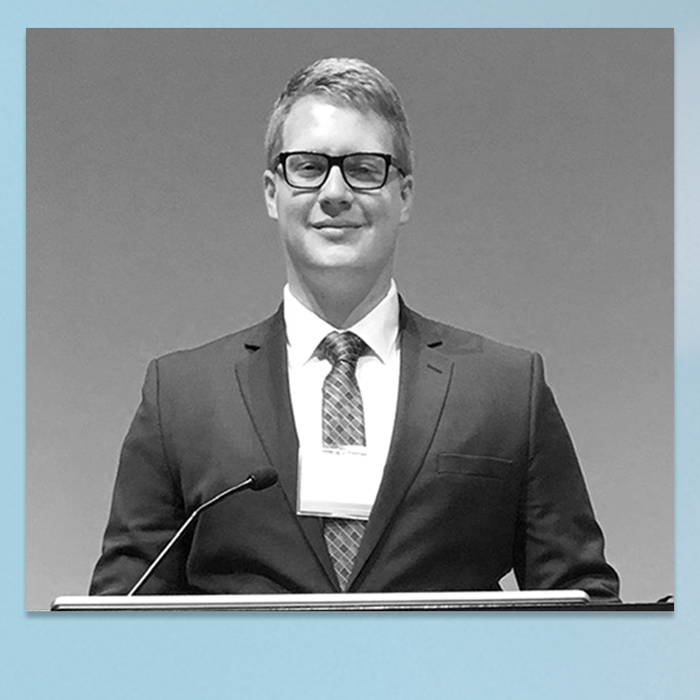 Penn State Schuylkill biology student Eric Thompson will graduate with honors on May 9. After surviving pediatric cancer in his early teens, Thompson has transformed a tragic situation into a passion to help people. This fall, he will embark on a new academic journey at Thomas Jefferson University’s Sidney Kimmel Medical College, where he will commit himself to earning his M.D. and delivering medical expertise to underserved communities.n 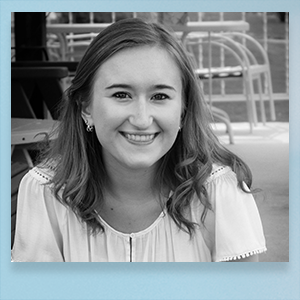 Tara Laubenstine comes from a long line of Penn Staters. When she began her college search, she knew exactly where she would apply and eagerly wait to be accepted. This week, she will graduate with her bachelor’s degree in business with a minor in psychology, after which she will pursue a career in human resource management. She made the most of her college experience by becoming involved, and with graduation on the horizon, Laubenstine sat down to speak about her college experience and offer advice to the incoming class. 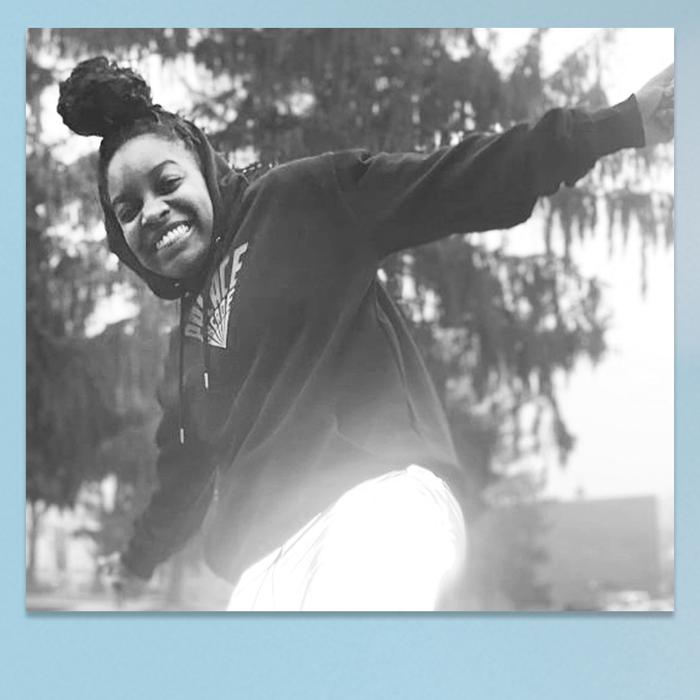 During her time on campus, Armani Jefferson has distinguished herself as a valuable student member of the residence life team in Student Affairs. Those who know her describe Jefferson as the kind of person everyone can count on: someone who will always show up, and with a smile. This spring Jefferson received the Student Life Outstanding Service and Leadership Award, for excellence in service and leadership to the campus community and local, national, and global communities. 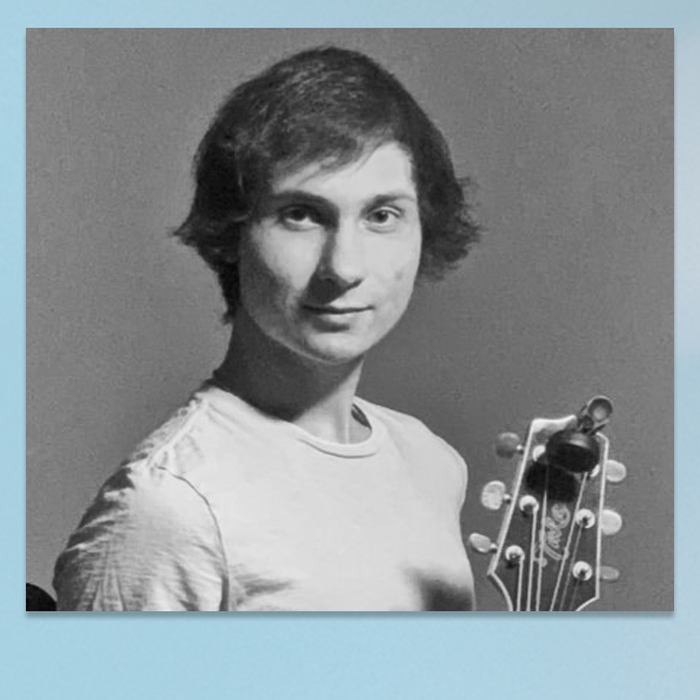 2020 grad James Abicunas prospers in the face of medical hardship

The accomplishments of 2020 Penn State Schuylkill biology graduate James Abicunas read like those of many other high-achieving students. He was a member of the Honors Program, a student-athlete, a merit scholarship winner, a student researcher, and more. But in 2019, Abicunas faced serious medical issues, including undergoing a liver transplant, yet fought to stay on track with his studies and graduate as planned. 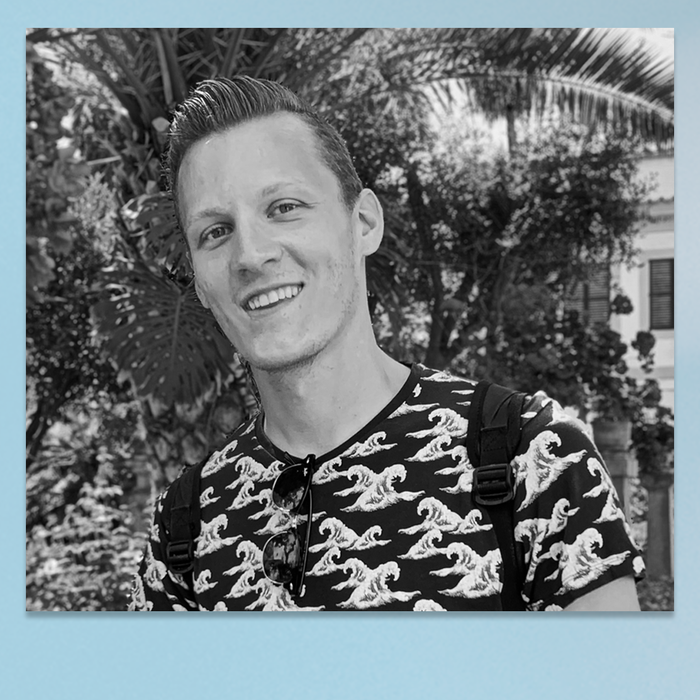 In just four short years, Matthew Williams has earned three degrees from Penn State. During that time, he has studied abroad in Spain; represented Penn State Schuylkill at THON; tutored droves of students; and showed himself his true potential. Triumph over adversity has fueled Williams’ Penn State story as he conquered addiction and navigated his mother’s cancer diagnosis and treatment. As Williams looks to his bright future, he reflects on all the ways Penn State helped him realize the way forward, sharing his story in the hopes that it inspires others to take the lead in their own stories, as well.