Undergraduate and faculty research abounds at Penn State Schuylkill. From students who travel to present their original research to faculty members who publish their findings regularly, these scholars make headlines. Check out some of our latest research news: 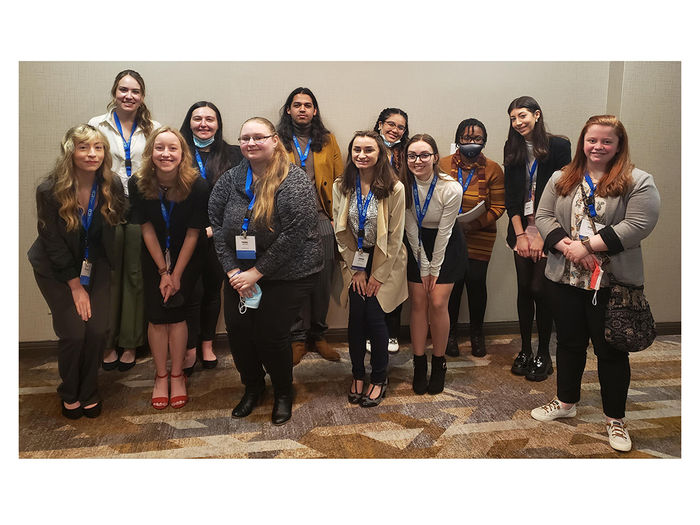 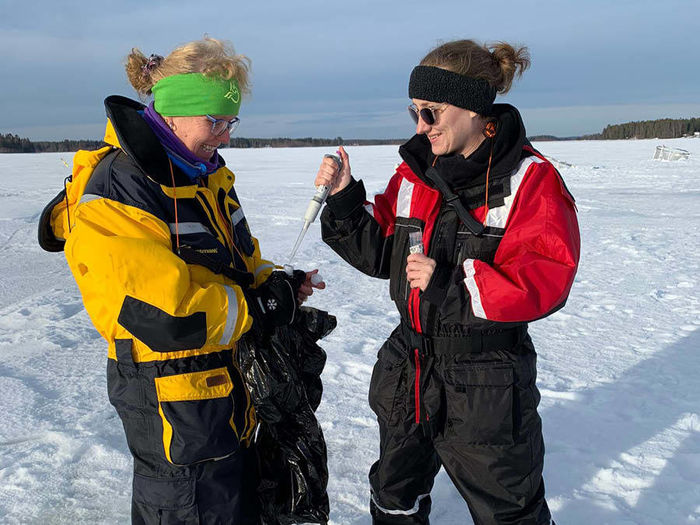 Sarah Princiotta, assistant professor of biology at Penn State Schuylkill, has recently returned from a trip to Sweden where she conducted research at a specialized facility to examine the role of aquatic microbes under ice. 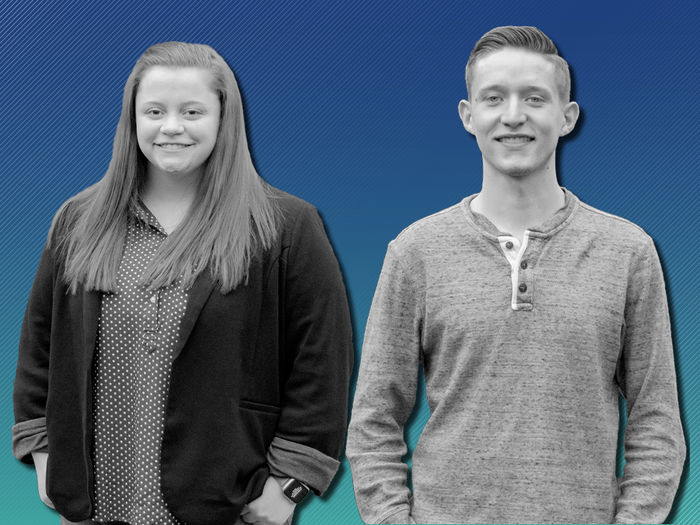 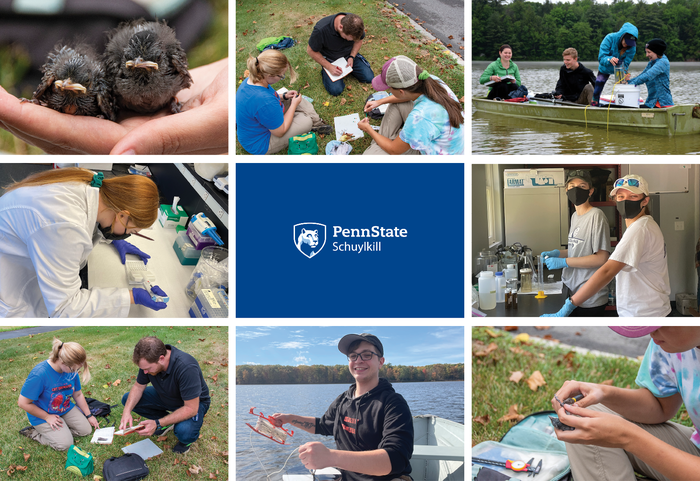 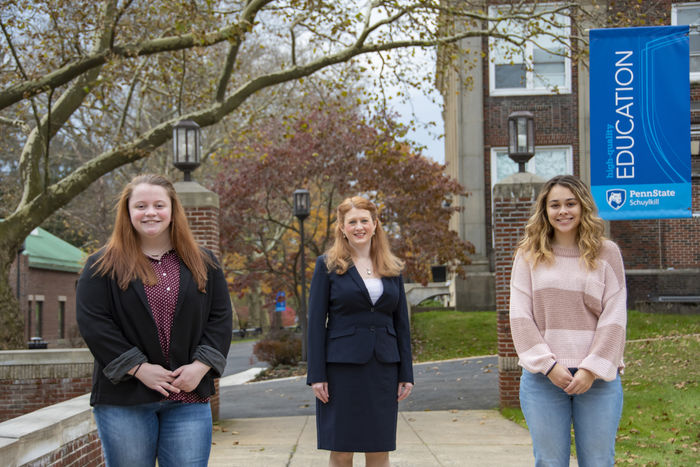 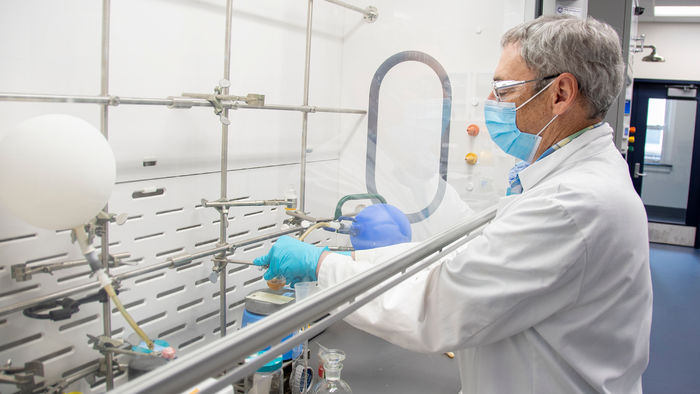 Lee Silverberg, associate professor of chemistry at Penn State Schuylkill, has recently reported findings of research that examines the chemistry and bioactivity of some organic heterocycles containing sulfur and nitrogen. Through collaboration with biological scientists, these compounds have been shown to effectively inhibit the growth of disease-causing parasites in humans. 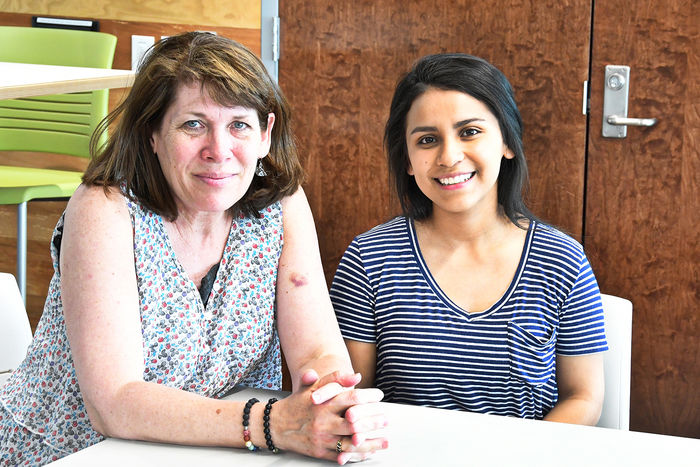