Schuylkill Speaks! is part of an ongoing conversation with Penn State Schuylkill alumni, both new and established. In this edition, we feature standout graduates from our spring 2021 graduating class. 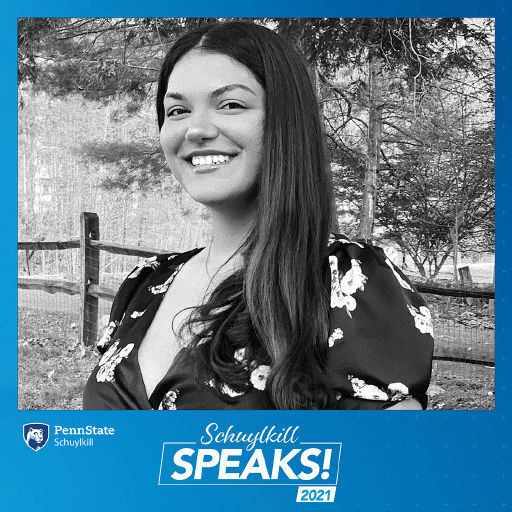 Senior psychology major Kiana Rivera is a high-achieving student who juggles an impressive number of responsibilities, from home ownership to a job and important college commitments. This Schuylkill County native earned the honor of delivering the student address at spring commencement, and has secured a job in her field following graduation. 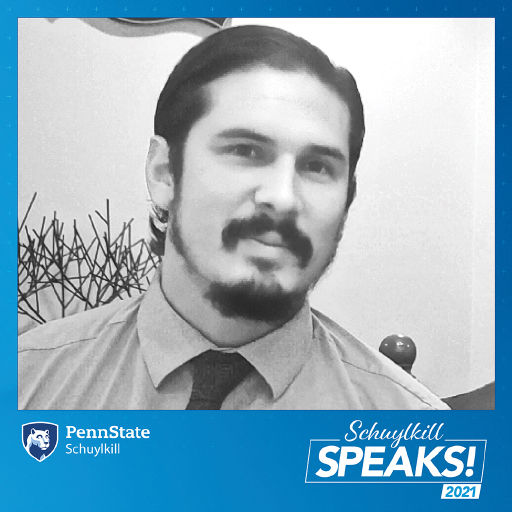 Senior psychology major Mitchell Stokes is a veteran, entrepreneur, father, and academically high-achieving student who is about to add another impressive title to his list of accomplishments: college graduate. This Navy veteran will pursue graduate studies at Kutztown University and endeavors to serve as a mental health professional for the U.S. Department of Veterans Affairs. 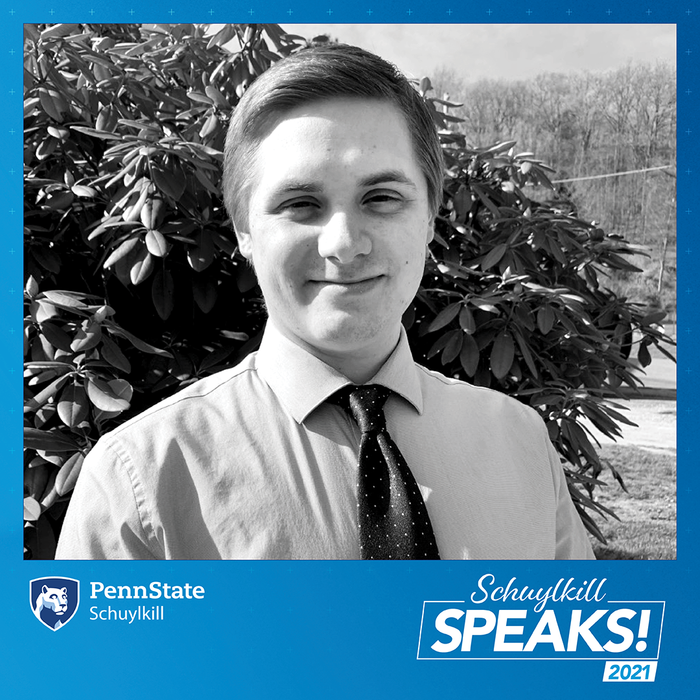 Schuylkill Speaks: Evan Sukeena turns a passion for the business of logistics into a career

Schuylkill senior Evan Sukeena is nothing short of passionate about his project and supply chain major. His work ethic as a student helped turn an internship into a post-graduation job, which is no surprise to those who know him and use words like "dedicated," professional," and "disciplined" to describe him. 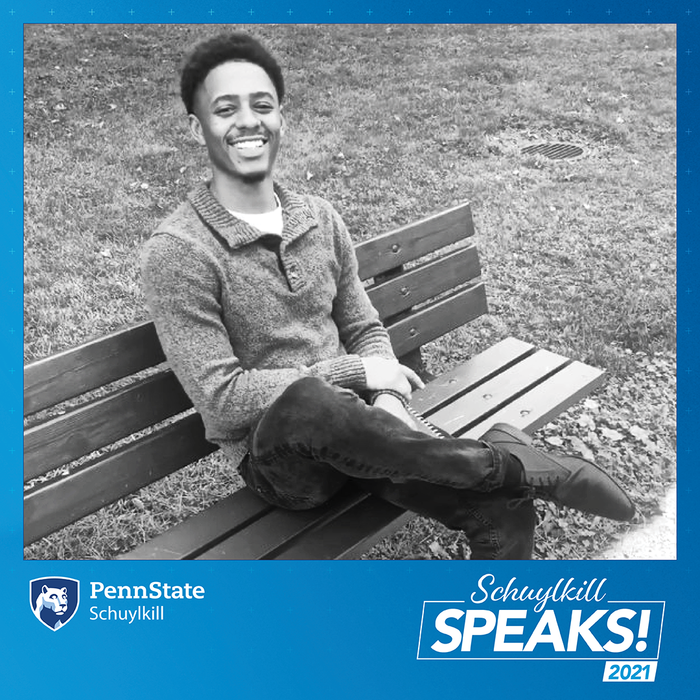 Schuylkill Speaks: Student-athlete Malique Hughes is all-in, both on and off the court

Malique Hughes is a corporate communication major from Browns Mills, New Jersey, who transferred to Penn State Schuylkill to play basketball and gained a community of friends and mentors. Hughes, described as thoughtful and creative, has ambitious plans for the future, as he considers pursuing a master's degree in communication. 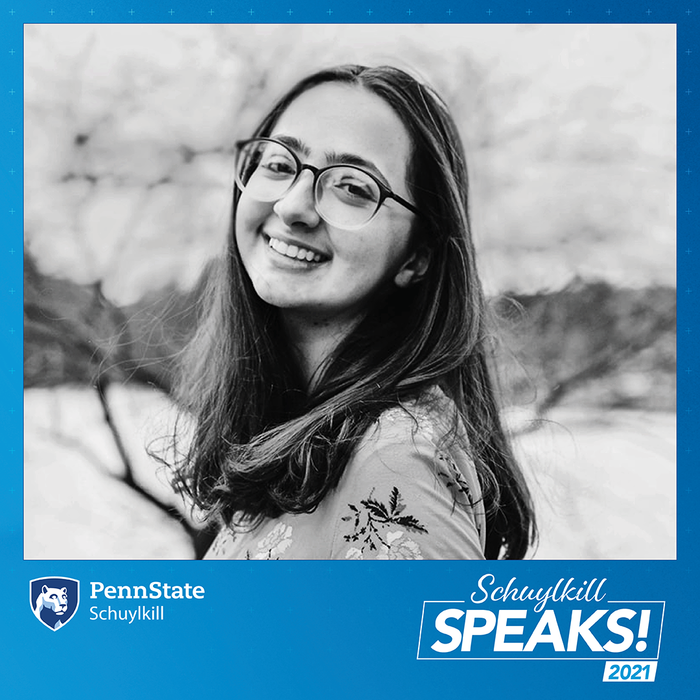 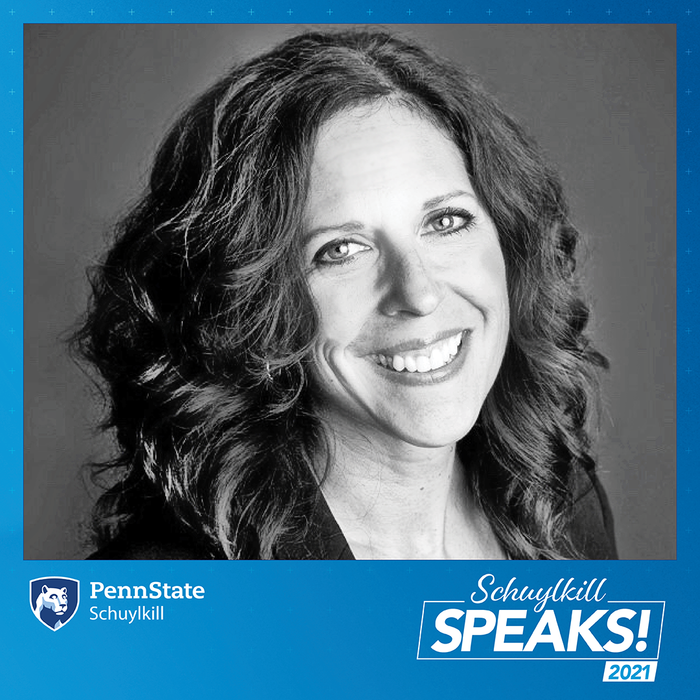 For Michele Atkinson, a graduating business major, the road to a bachelor’s degree spanned four decades and ended at Penn State Schuylkill, where she unexpectedly found herself attending a negotiation class alongside her daughter and fellow business major Kelsey. 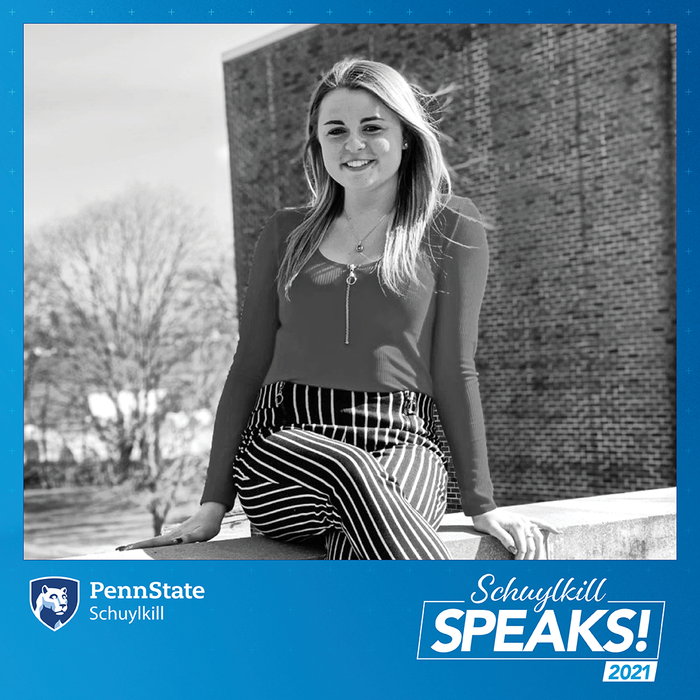 Noel Kaufman is an accomplished student-athlete and has the athletic conference awards and academic honors to prove it. While she takes her volleyball game seriously, she is also a dedicated student who balances athletic play with school and full-time work responsibilities. 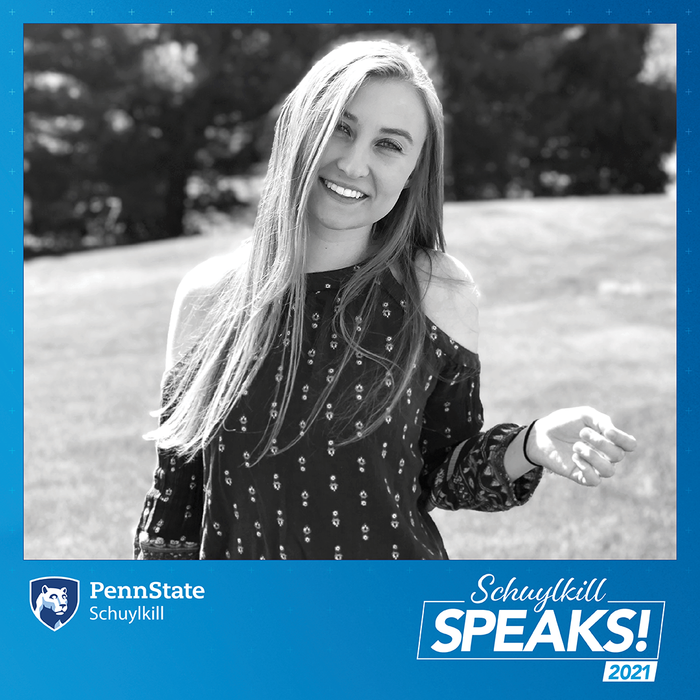 For recent biology graduate Julia Hahn, success is non-negotiable. Challenged, inspired and impassioned by motherhood, this new Penn State alumna will take a gap year to prepare for the MCAT and spend time with her young son before applying to medical school, where she intends to specialize in pediatrics.