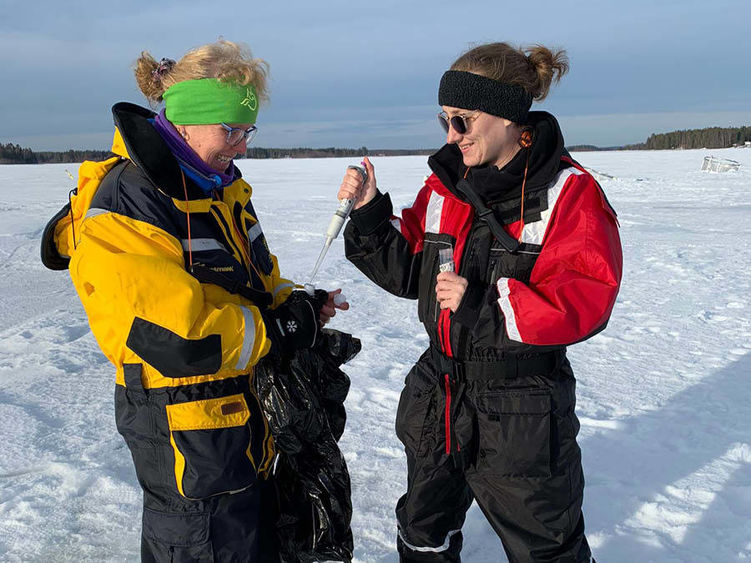 Sarah Princiotta, right, assistant professor of biology at Penn State Schuylkill, collects microbial samples from the Bothnian Bay in Sweden, with assistance from a colleague.

Princiotta is an aquatic microbial ecologist with training in the field of phycology, the study of algae. Algae has become a hot topic in recent years, with organisms such as cyanobacteria, or blue-green algae, invading bodies of water and threatening natural biodiversity. This research, explored in an earlier article about Priciotta’s work with cyanobacteria, has important implications for humans as the algae create toxic compounds, causing illness in humans and death of domestic animals and other wildlife.

As she continues her work in aquatic microbial ecology, Princiotta has broadened her horizons and begun studying abroad, collaborating with other researchers and facilities across the globe. During spring break this year, she traveled to the Umeå Marine Science Center in Sweden where she participated in an experiment examining the role of aquatic microbes under ice. 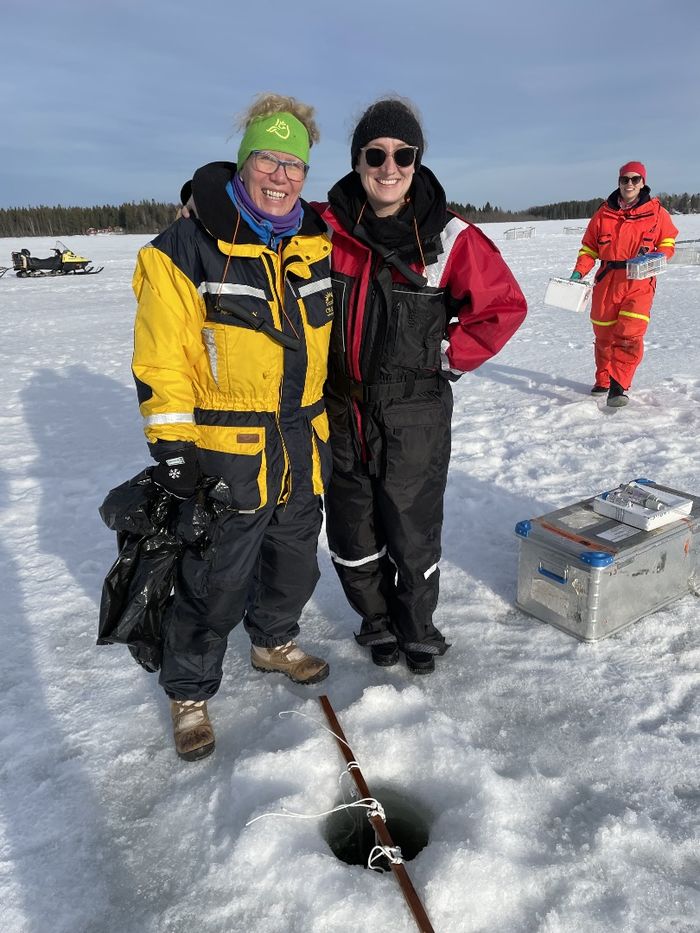 Sarah Princiotta, pictured in red and black, sets up one of the experimental enclosures she and her colleagues used to analyze microbes at the Umeå Marine Science Center in Sweden.

With climate change continuing to warm the planet, Princiotta’s research has become critical. “Winter is a very understudied season in aquatic ecology,” Princiotta explained, “mostly because the lakes become difficult to access — ice can be dangerous if it isn’t thick enough to walk across.” And as the planet warms, more mild winters translate to shorter durations of ice cover, and unfortunately, “Scientists don’t fully understand how aquatic microbes function in the winter, and if their function is important for the spring,” she continued.

The experiments Princiotta conducted as part of this project included field research conducted in the Bothnian Bay, the northernmost part of the Baltic Sea. The Bothnian Bay harbors brackish water, which is a blend of salt and fresh water. 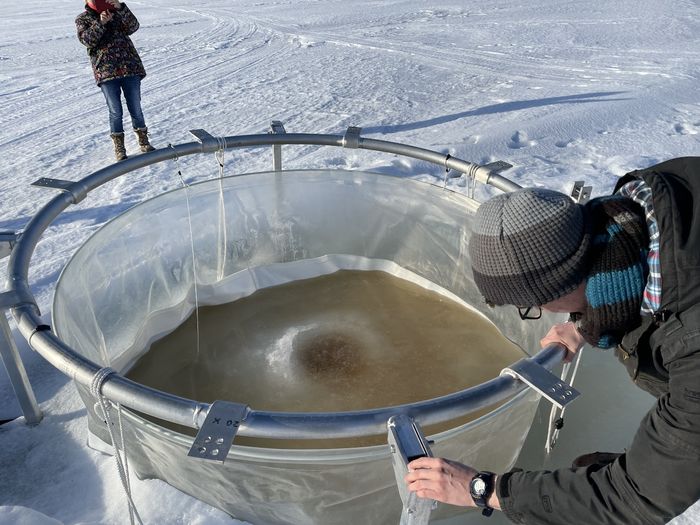 The researchers took advantage of experimental enclosures, called mesocosms, as pictured above. Mesocosms are meant to mimic a large aquatic ecosystem, but on a smaller, more experimentally approachable scale. “The idea is that we can’t modify the whole bay, but we can use a small experimental system to extrapolate from,” said Princiotta.

Princiotta and her research partners then compared their outdoor experiments to ones conducted in an indoor facility that mirrored the outdoor conditions. “This part of the work was like a ‘feasibility study,’” Princiotta explained, “where we assessed if indoor enclosures are similar enough to the natural, outdoor environment.”

Though Princiotta’s time on this research project has concluded, samples from the experiments have been shipped globally for analysis. Research collaborators include individuals from the Netherlands, Austria, Norway, and Germany. Before leaving Sweden, Princiotta had the opportunity to see some of the microbes collected from the outdoor enclosures, noting that, “You would be surprised to see that there was so much life, even under a thick blanket of snow and ice.”

Later this year, another crew will return to the research site to analyze the microbial dynamics once the ice melts. “When ice melts, it releases lots of nutrients and allows light to facilitate what is called the ‘spring bloom,’” Princiotta said.

“This field experiment provided a unique opportunity to study microbial dynamics during a time of year that scientists historically consider to be dormant,” Princiotta explained. “Our collaborative team hopes to uncover the true extent of microbial diversity that can survive under ice and the mechanisms that allow them to do so,” she concluded. 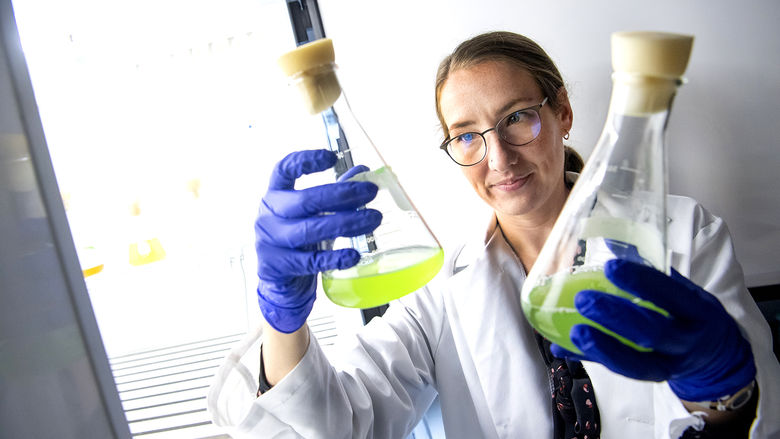 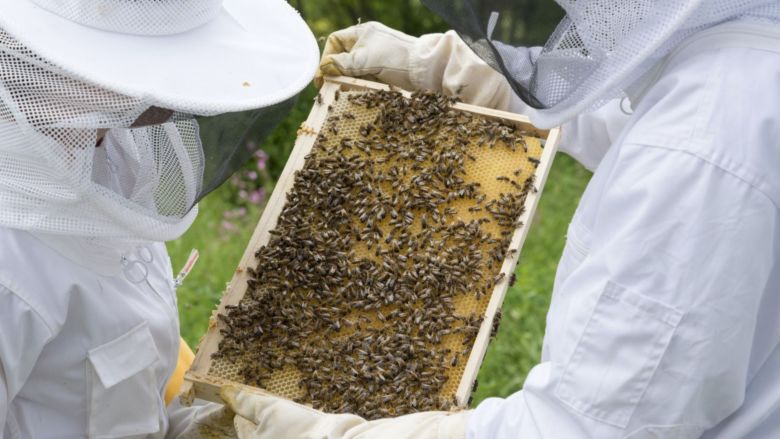 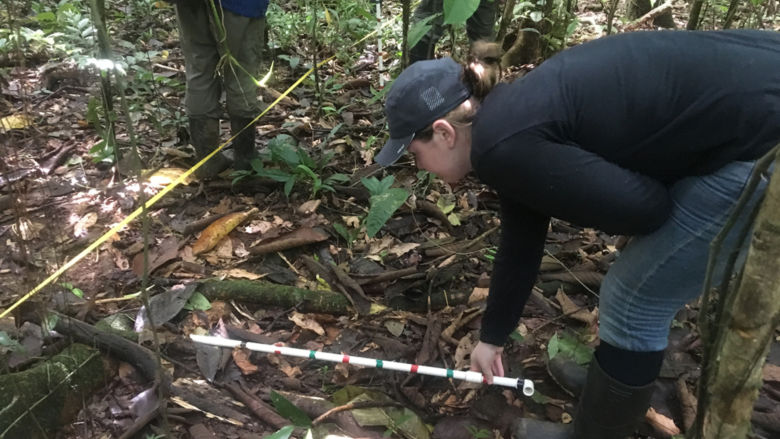 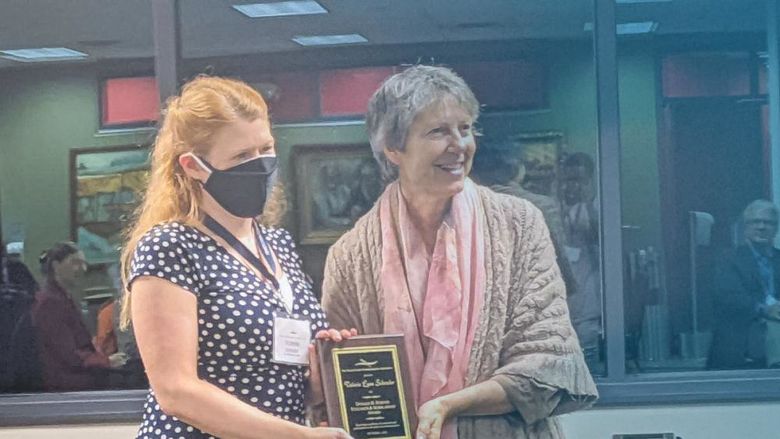 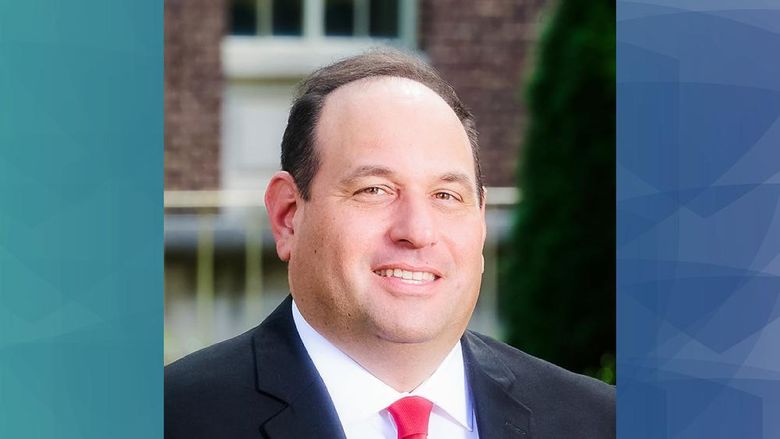