Each class session will include a pre-screening lecture followed by a showing of the film. Afterward, audience members will be able to engage in conversation about the events featured, the ways directors presented the subjects, and cinematic techniques used that may answer some questions while raising others. 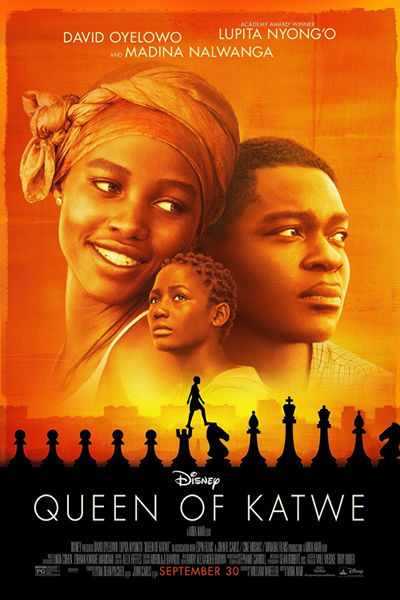 Queen of Katwe tells the story of Phiona Mutesi’s (Madina Nalwanga) journey as a Ugandan chess star and her rise to stardom. The film was inspired by Tom Crothers’ book, The Queen of Katwe: A Story of Life, Chess, and One Extraordinary Girl’s Dream of Becoming a Grandmaster. 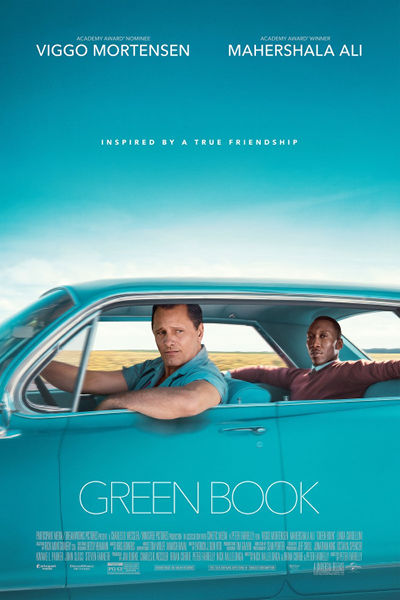 Green Book takes us on a journey into the Deep South of 1962 and is named after Victor Hugo Green’s The Negro Motorist Green Book. The film won three Academy Awards and highlights the unique friendship between Dr. Don Shirley, an African-American pianist, and Tony Lipp, his Italian-American driver. 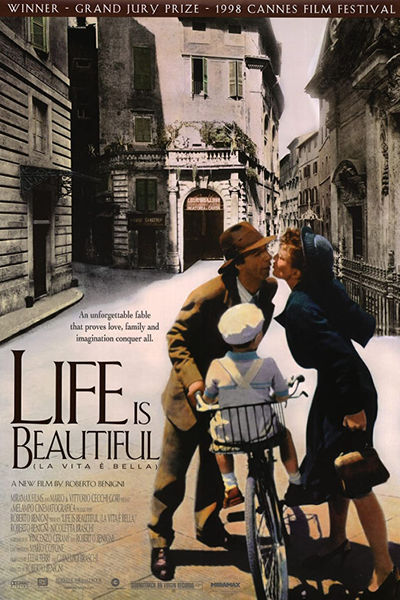 La vita è bella is an Oscar-winning film on the Holocaust that made more than $230 million at the box office. Robert Benigni wrote, directed, and starred in this film, which is one of the highest grossing non-English films of all time. Screened with English subtitles. 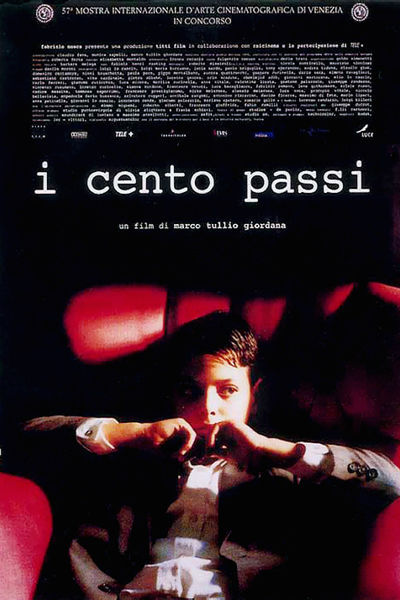 I cento passi takes place in Palermo and focuses on Peppino Impastato’s public battle with his mafioso father. The award-winning film is in the Sicilian dialect and takes a powerful stance against the Sicilian mafia (Cosa nostra). Screened with English subtitles. 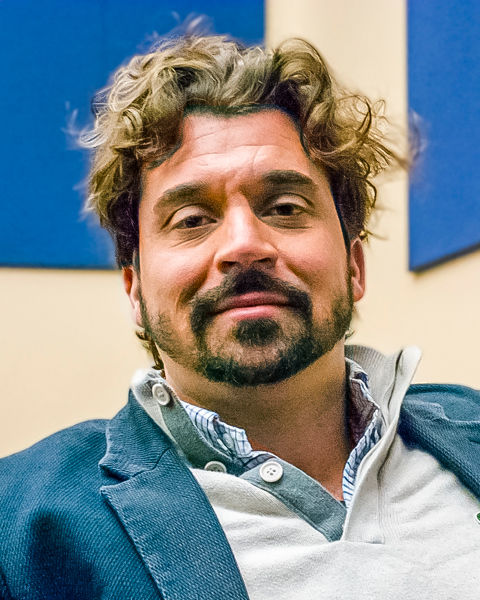 This course is taught by Dr. D.J. Higgins, assistant teaching professor of film/video and music at Penn State Schuylkill. Dr. Higgins earned the Doctor of Philosophy in Modern Languages from Middlebury College and is an active filmmaker, having directed, written, and produced several award-winning short films.