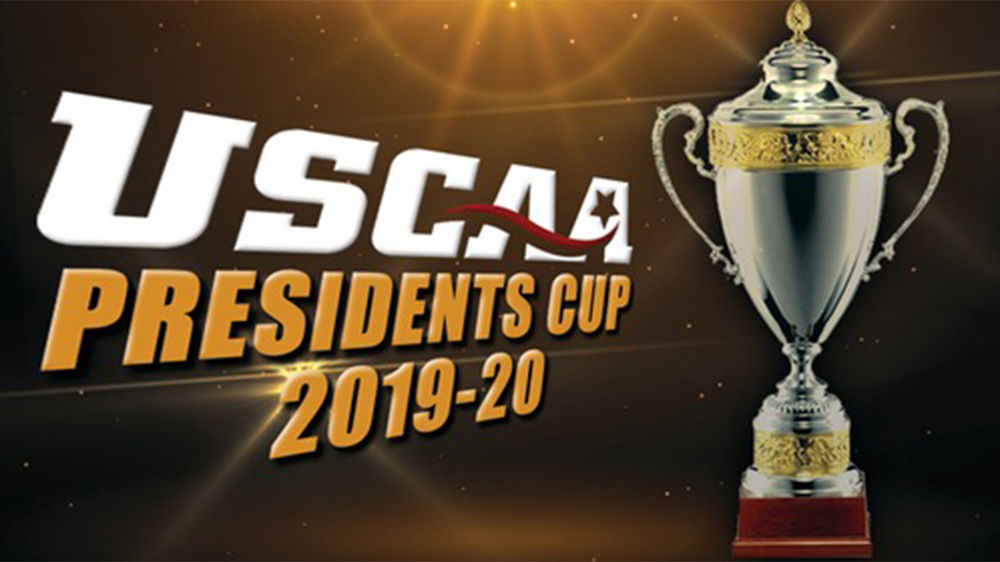 Established in 2018, the USCAA President’s Cup honor is awarded to the conference-member institution with the highest point total for student academic performance, based on a point and rank system. The ranking system is comprised of three components: