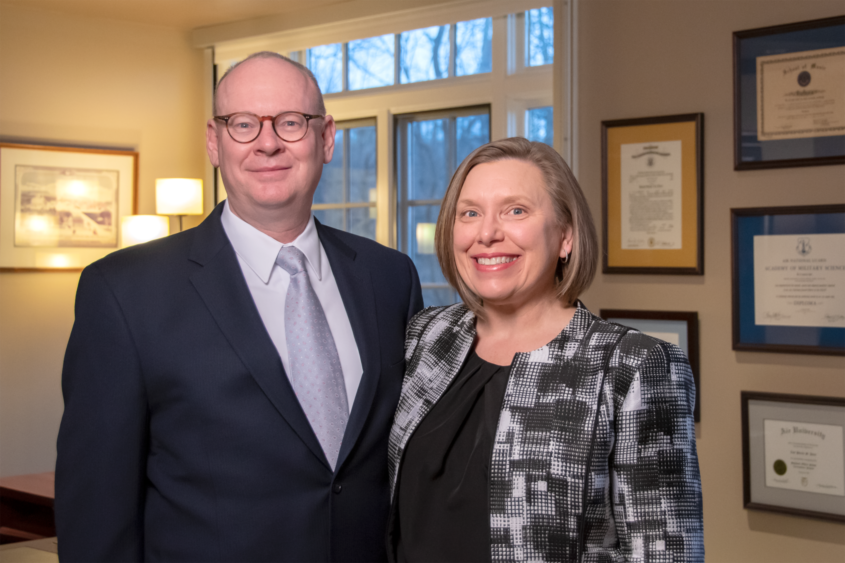 “One of the three areas of Penn State’s mission is to provide access to an affordable, high-quality education,” Chancellor Jones said. “Through this scholarship, Karen and I hope to bring that mission to life by making a Penn State education a reality for deserving students who otherwise wouldn’t be able to afford it.”

Beyond improving the lives of students who will benefit from the new scholarship, the Joneses also hope their philanthropy will serve as encouragement to other members of the Penn State community. Chancellor Jones reflected: “Each day, I am inspired by our students, and the incredible faculty and staff who teach and guide them. Karen and I would be delighted for others to join us, helping to make a Penn State Schuylkill education accessible for even more students.”

The Patrick M. Jones and Karen Weiss Jones Scholarship at Penn State Schuylkill will advance "A Greater Penn State for 21st Century Excellence," a focused campaign that seeks to elevate Penn State’s position as a leading public university in a world defined by rapid change and global connections. With the support of alumni and friends, “A Greater Penn State” seeks to fulfill the three key imperatives of a 21st-century public university: keeping the doors to higher education open to hardworking students regardless of financial well-being; creating transformative experiences that go beyond the classroom; and impacting the world by fueling discovery, innovation and entrepreneurship. To learn more about “A Greater Penn State for 21st Century Excellence,” visit greaterpennstate.psu.edu. To discuss ways to make a gift to Penn State Schuylkill, contact Eileen Kuperavage, director of development, at 570-385-6260. 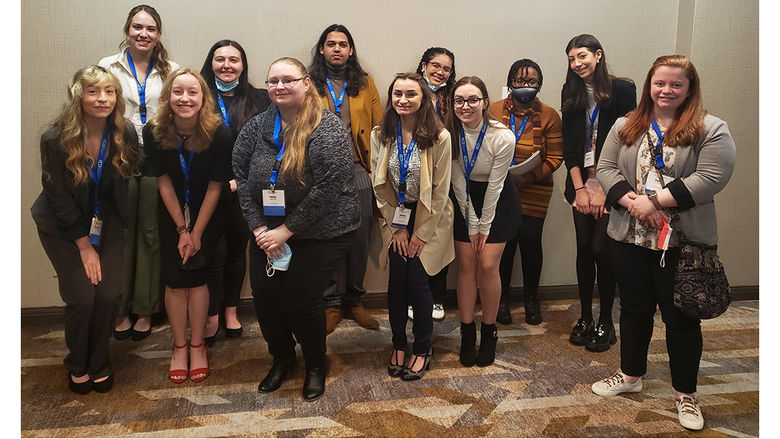 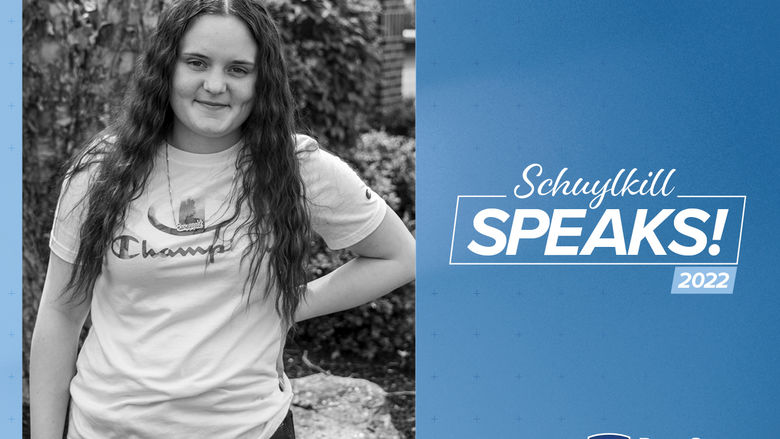