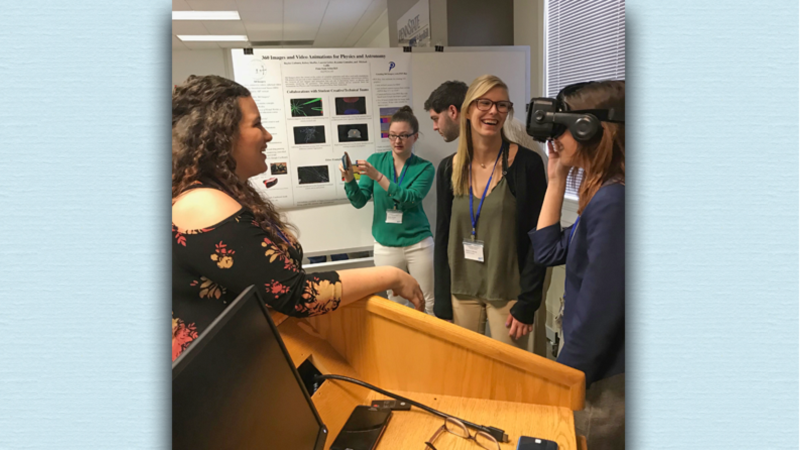 The American Association of Physics Teachers Central Pennsylvania Section (AAPT-CPS) held their 66th annual spring 2018 workshop at Penn State Schuylkill. And, no, you didn’t have to be a clone of Sheldon Cooper—a Ph.D. and Sc.D. degree level scientist—from the TV series “Big Bang Theory” to comprehend the subject matter or engage in the learning process.

Leading off the program was the workshop “Quantum Physics: the Basics,” targeting some of the most challenging material for physics students.  Dr. Michael Gallis, associate professor of physics at Penn State Schuylkill and current vice president of AAPT-CPS, said, “Quantum physics—a fundamental theory that describes nature at the most miniscule levels: atoms and subatomic particles—is new to most and often considered scary or out of reach to the average person. The workshop explored some of the basic principles of quantum physics and how they are applied to real world uses.”  The Physics Teachers Resource Association (PTRA) team, according to Gallis, are experienced teachers and well-trained workshop leaders who enjoy pointing people in the right direction and learning together.

The conference keynote speaker Dr. Amber L. Stuver, who earned her Ph.D. at Penn State, is an assistant professor of physics at Villanova University. In her talk titled “Gravitational Waves: From Prediction to a New Astronomy,” she discussed the game-changing detection of gravitational waves that Einstein predicted 100 years prior to the discovery. To no one’s surprise, Einstein was correct.

Both a strong communicator and a passionate physicist, Stuver was part of a large international team, the Laser Interferometer Gravitational-Wave Observatory (LIGO) that detected the first gravitational wave from two stellar-mass black holes that coalesced 1.3 billion years ago. She explained that only the most violent and massive gravitational waves can be detected by an interferometer that is housed at two U.S. locations and a third in Italy.

Penn State Schuylkill freshman, Samuel Petersen, participated in a student poster presentation titled “Advanced” Bungee Jump Activities. With plans to pursue a career as an astrophysicist, he especially enjoyed Stuver’s presentation and aspects of the conference that focused on astronomy.

Sophomore Kyanna Gonzalez’s project showcased 360 images and video animations for physics and astronomy—best viewed with smartphone virtual reality goggles—that places the viewer in the center of a complete panorama. “In our poster presentation, my classmate Lauren Gober and I demonstrated our honors project “Right Hand Rule for Cross Products: Introduction and Training Examples,” which, through 360 video, assists students in introductory physics classes,” Gonzalez explained. The right hand rule is used as a tool to determine magnetic force direction on a positive moving charge.

The two-day event provided an avenue for high school and college faculty and students to showcase their work in a small conference setting.

Gallis, who will assume the role of AAPT-CPS president next year, said, “The conference offered an ideal venue for students to network and for physics professors to share and exchange ideas in a collegial environment on classroom and lab projects and experiments.” 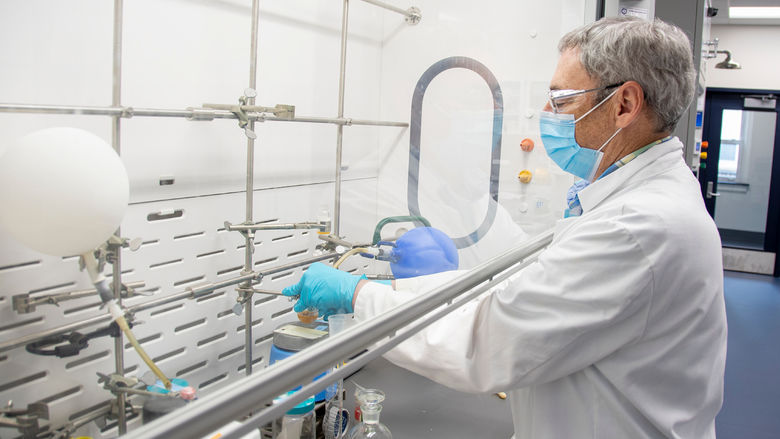 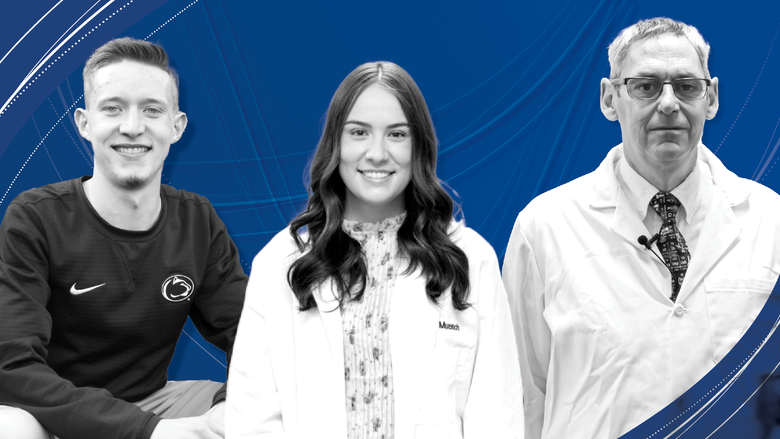 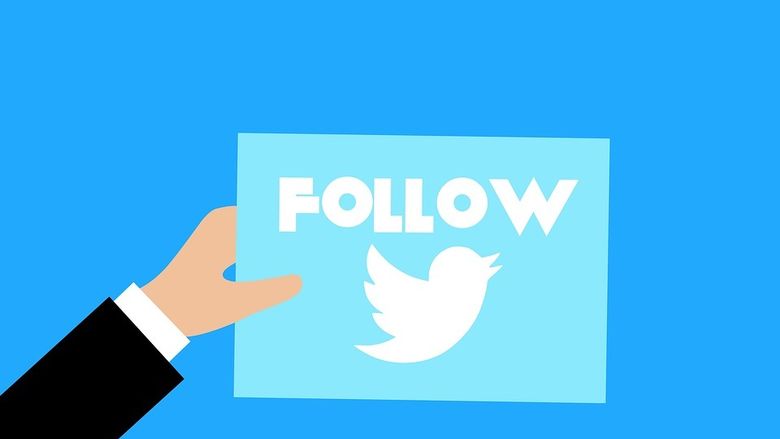 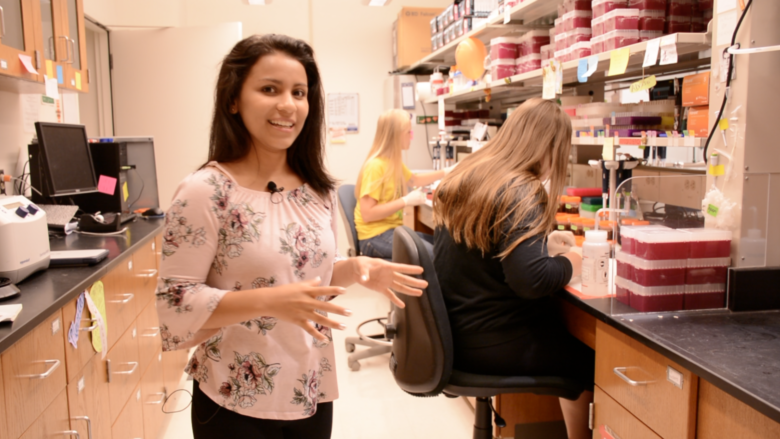 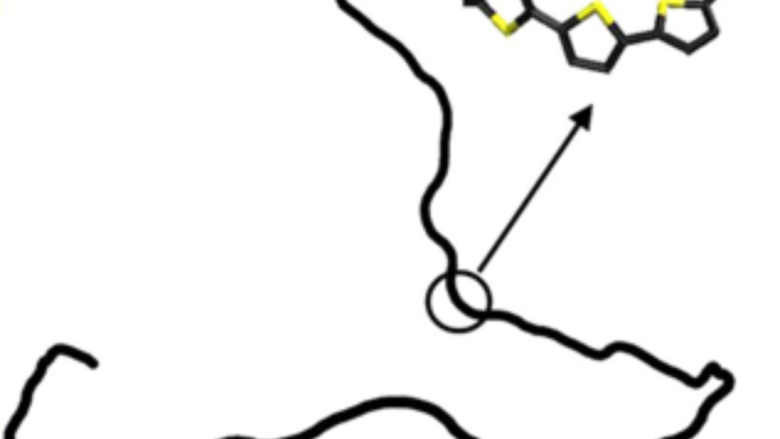 Satellite has found 500 of the biggest explosions in the universe