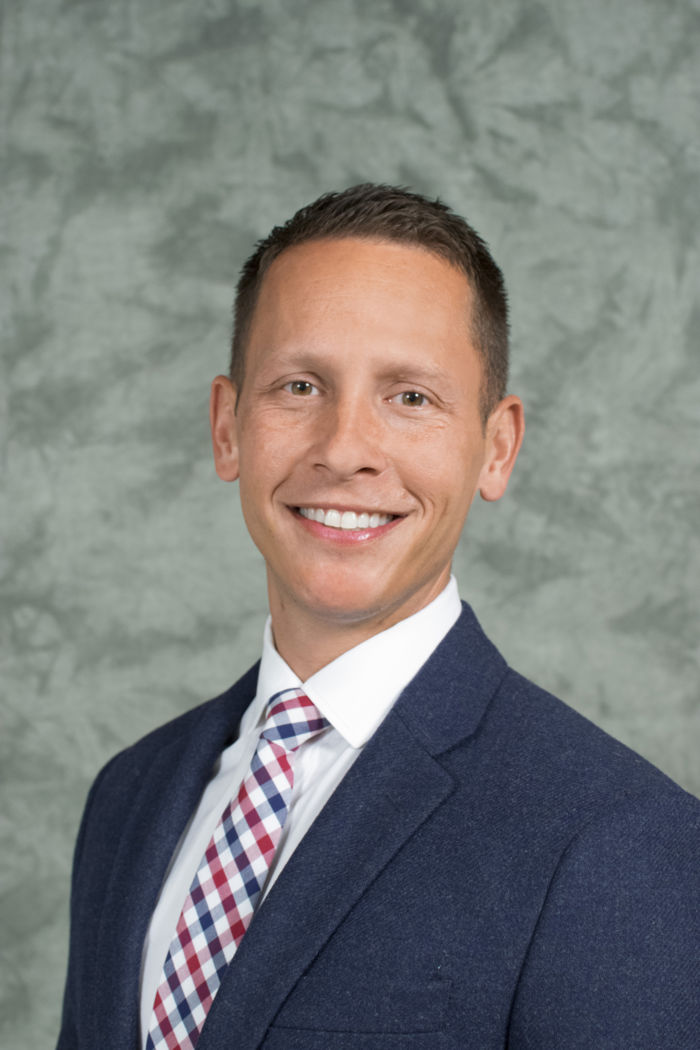 Dr. Glenn Sterner is an assistant professor of Criminal Justice at Penn State Abington. As an expert on the opioid epidemic, he sits on the Opioid Overdose Task Force for the State of Pennsylvania.  He is also a founding member of the Penn State Consortium to Combat Substance Abuse advisory board.  He is an affiliated faculty of the Criminal Justice Research Center at Penn State University Park.  He serves as a faculty fellow of the Penn State University Administrative Data Accelerator. He is also the founder of the Share Your Opioid Story initiative.

His main research agenda is focused on the application of social network analysis in understanding illicit, illegal, and covert networks, and he is experienced with both quantitative and qualitative research methodologies. Dr. Sterner has been awarded over $4 Million in local, state, and federal grants to study and address the opioid epidemic, including funding from the National Institute of Justice, Department of Justice, and the Substance Abuse and Mental Health Services Administration (SAMHSA). His work includes the examination of opioid abuse networks, illegal opiate distribution, networks of legitimate opioid distributors and overdose deaths, hot spots of opioid availability, intelligence-based interventions in rural areas, and stigma associated with opioid substance use disorders. 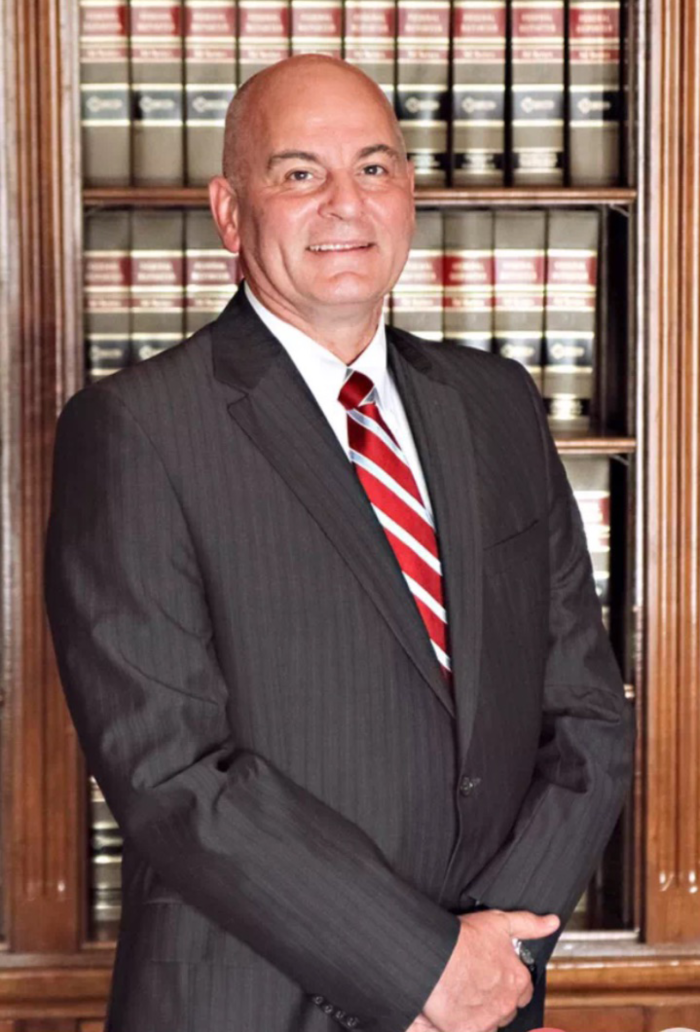 District Attorney Michael  A. O’Pake is one of the founding members of the Schuylkill County Opioid Task Force, which began in March 2019. The vision of the Task Force is to work collaboratively across all agencies to reduce overdoses and overdose deaths in Schuylkill County to zero.  The University of Pittsburgh School of Pharmacy Program Evaluation and Research Unit (PERU) has joined DA O’Pake in his efforts to save lives and combat the opioid crisis in Schuylkill County. PERU is funded by the Pennsylvania Commission on Crime and Delinquency.

Michael A. O’Pake has been practicing law since 1988 following graduation from Dickinson School of Law in Carlisle, PA. He began his law career at the Curran Law Offices in Pottsville.

DA O’Pake was born and raised in Mahanoy City, and currently resides in Norwegian Township with his wife, Jeanette and their two children, Michael and Caleigh. 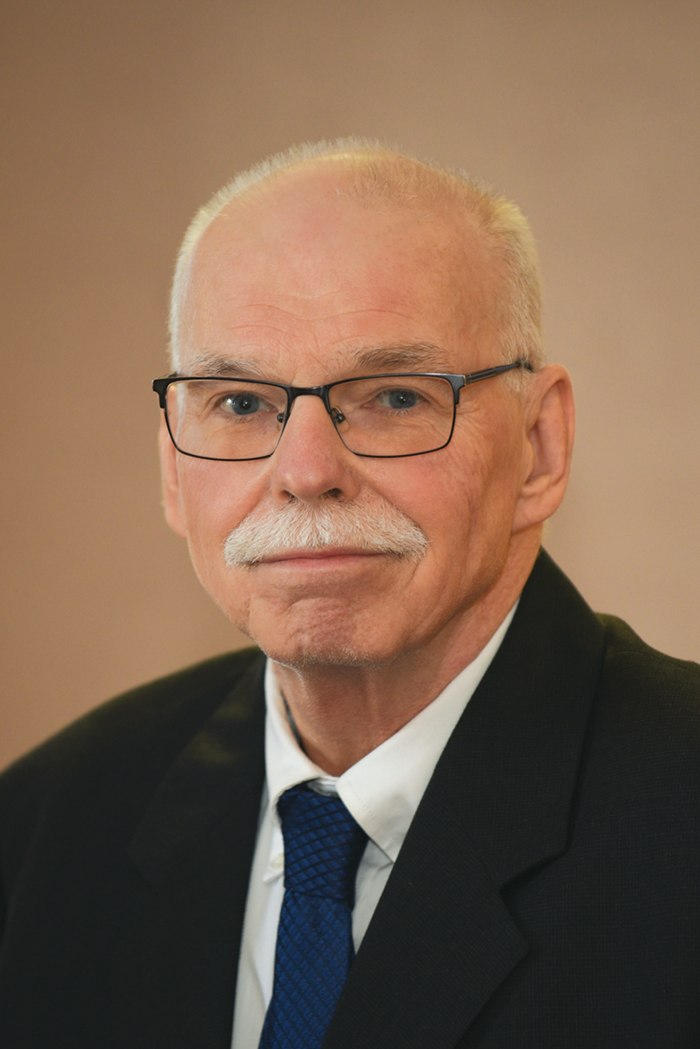 These programs are licensed by the Division of Drug and Alcohol Programs in the Pennsylvania Department of Health with accreditation by JACHO.

Bill is a passionate champion for behavioral health programming in Schuylkill County. As a resident of the county and experienced provider of addiction and behavioral health resources, Bill is knowledgeable about existing community resources and gaps in services that could be lessened through better integration with primary care. Bill is also a member of several school and community based coalitions and advisory boards. 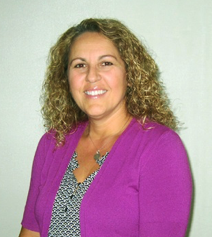 Diane Rowland has worked with the Schuylkill County Drug and Alcohol Program since 2002, acting as the Prevention Services Coordinator since 2005. Through the years, Diane has gained a great deal of experience in providing prevention programs and services in a variety of settings, including community-based and school programs. She has provided technical assistance on coalition building and development to a wide variety of groups in Schuylkill County, and continues to collaborate with various groups and agencies to better coordinate local prevention efforts. Diane is a graduate of Penn State University and Schuylkill County resident residing in Frackville.

Gillian Beauchamp, M.D. is a member of the toxicology and emergency residency faculty, and Assistant Director of Research in Medical Toxicology at Lehigh Valley Health Network Department of Emergency and Hospital Medicine, Section of Medical Toxicology.  She co-chairs the Lehigh Valley Health Network Opioid Stewardship and Linkage to Treatment Committee and is physician lead on the network’s Medications for Addiction Treatment (MAT) program.

She is an assistant professor and faculty member at University of South Florida Morsani College of Medicine.  She is board certified in emergency medicine, medical toxicology and addiction medicine.  Gillian chairs online education for the American College of Medical Toxicology and chairs the scientific subcommittee of the Society for Academic Emergency Medicine.  She is an editorial board member of Toxicology Communications, and of Journal of Medical Toxicology. Her research, education, and administrative areas of focus are opioid stewardship and linkage to treatment for substance use conditions, stigma, and pharmacotherapy to support recovery. Gillian is co-host for the podcast Tox in Ten: ACMT Highlights.