Medica will assume the leadership role following the appointment of Kelly M. Austin, current chancellor, who was named associate vice president for administration in the Office of the Vice President for Commonwealth Campuses. Medica will serve in the interim role while the nationwide search for Austin’s replacement progresses.

“Darcy is a highly respected member of the Penn State Schuylkill community with expertise in the areas of academic affairs, program planning, faculty development and student support,” said Madlyn Hanes, vice president for Commonwealth Campuses and executive chancellor at Penn State. “We are very grateful to Kelly Austin for his many accomplishments as chancellor over the years, and I am confident that Darcy’s thoughtful leadership and experience will continue to advance the campus during this transitional period.”

Since joining Penn State Schuylkill in 2003, Medica, in close collaboration with partners across the University, has worked to develop new and expanded Schuylkill campus programs. She spearheaded the effort to add a biology major to the curriculum offerings, which has become one of the largest and fastest growing majors at the campus. She also served as coordinator for the honors program, sustainability program and undergraduate research program, as well as the adviser for the biology club.

“It is a great honor to be given the opportunity to continue the momentum established by Kelly Austin’s strong leadership in achieving excellence at Penn State Schuylkill,” Medica said. “I look forward to working with our excellent faculty and staff to further current initiatives and programs in response to campus and community needs.”

Working with Austin, Medica was instrumental in implementing the LionLaunch program that aims to advance entrepreneurship in Schuylkill County. The program, funded by Invent Penn State, is a Commonwealth-wide initiative and priority of President Eric Barron to spur economic development, job creation and student career success.

She has been recognized with the Schuylkill Campus Research and Scholarship Support Award, Faculty Service Award and Outstanding Student Organization Adviser Award. In 2014, Medica was named a Penn’s Wood Fellow by the Sustainability Institute at Penn State. She is a member of the National Science Teachers Association, Council of Undergraduate Research, National Association of Biology Teachers and American Society of Parasitologists, among others.

Medica, who is highly involved in the Schuylkill County area, was elected to the board of the Schuylkill Chamber of Commerce in 2016, and serves on its education committee. She also is a Cub Scout den leader and has previously served several other community organizations.

Medica earned her bachelor of science, master of science and doctorate degrees in animal sciences all from Rutgers University. She completed a National Institutes of Health-funded postdoctoral fellowship in the Department of Medical and Molecular Parasitology at the New York University School of Medicine. 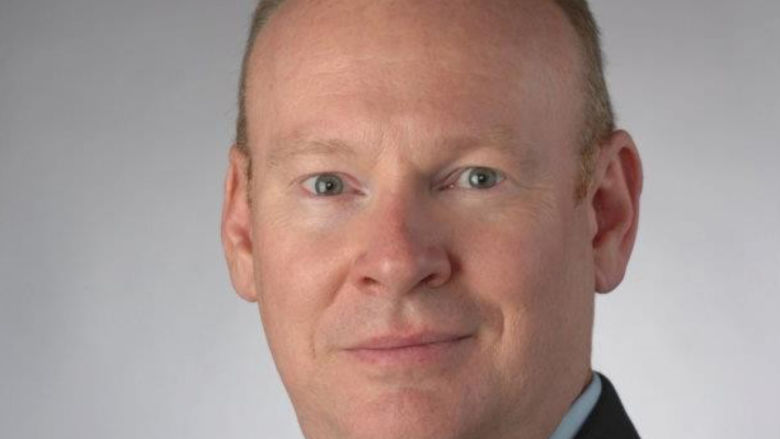 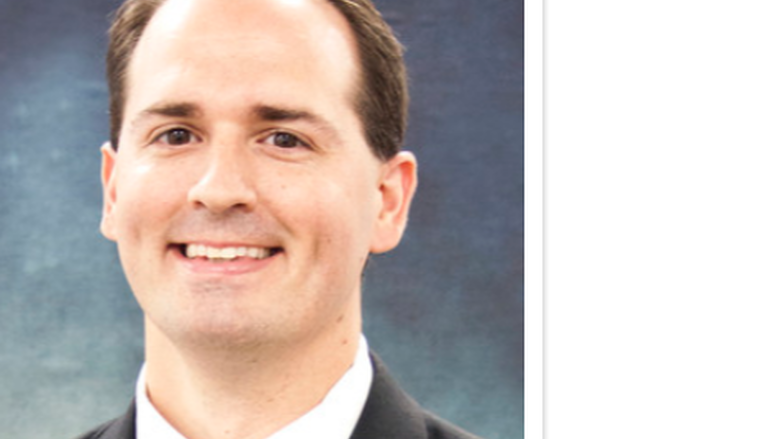