Penn State Schuylkill will host the new Smithsonian National Museum of Natural History Exhibit, “Outbreak: Epidemics in a Connected World,” for a three-month period running from October 1 through December 21. The exhibit, exploring the origins of zoonotic disease and humans’ role in spreading animal-borne viruses, will be touring nationwide for a three-year period.

This year, the Smithsonian marks the 100th anniversary of the Great Influenza pandemic, that eradicated between 3 and 5 percent of the world’s population, with this informative exhibition that examines the human ecology of epidemics.

The exhibit will illustrate how viruses can spread from animals to people, why some outbreaks become epidemics, and how people in different disciplines and countries are working together to eradicate diseases from the Nipah virus to SARS and HIV.

The Outbreak exhibit is located in the Ciletti Memorial Library on the Penn State Schuylkill campus and is open to the general public during library hours. Drop-in guided tours will be available on Saturdays from noon to 2 p.m. and Sundays from 1 p.m. to 3 p.m. 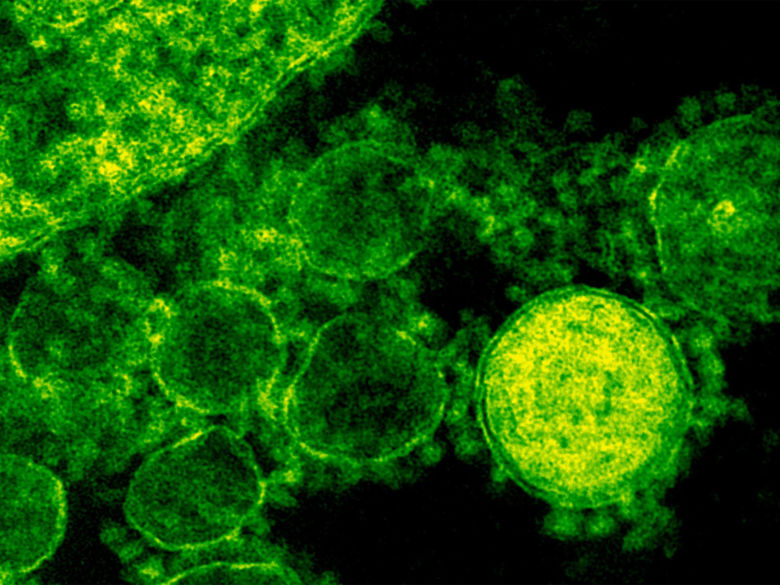 The exhibit will be open to student field trips on Tuesdays and Thursdays from October 9 to December 6 from 9 am to 11 am in one-hour time increments, pending availability. Trips should be scheduled two weeks in advance with a maximum of 25 students per visit. Please note this exhibit is recommended for grades seven and above. To schedule a group visit to the Outbreak exhibition, contact Mariann Young at 570-385-6209. 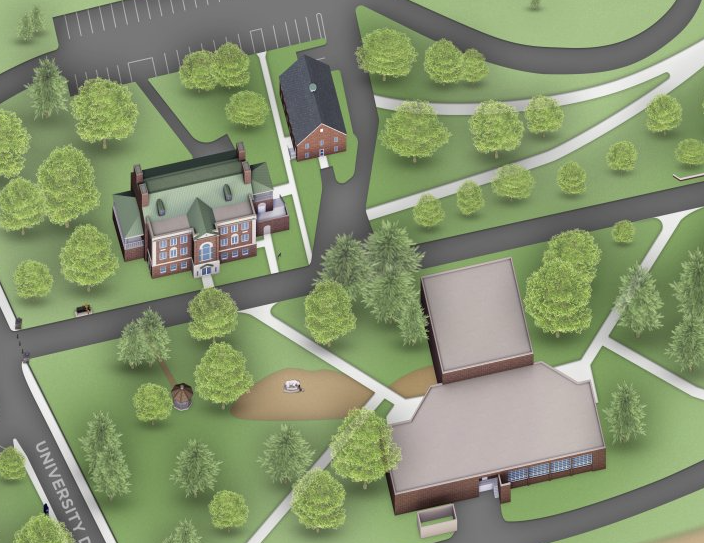