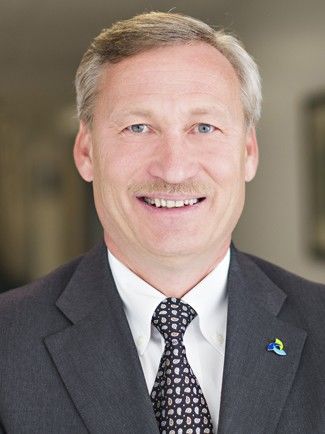 Previously, Mr. Reppy served with the Greater Hazleton Health Alliance (GHHA) as Radiology Director before being named Vice President of Operations at LVH–Hazleton when GHHA merged with LVHN in 2014. In this role, Mr. Reppy was responsible for clinical support departments including safety, security and plant operations, and played a vital role in strategic planning, business development and physician recruitment.

Mr. Reppy and his family reside in Orwigsburg. 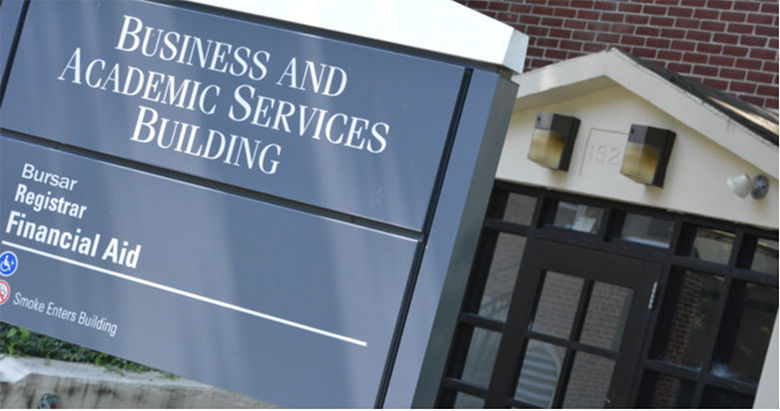 OFFICE OF THE
REGISTRAR 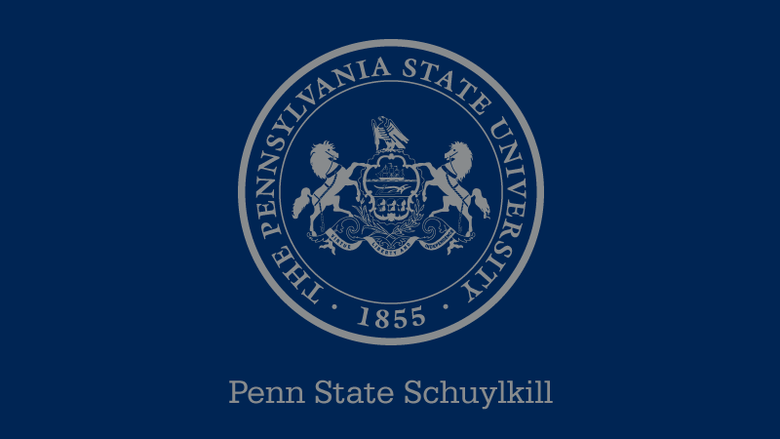